More than life, more than music.

Marc Anthony is coming to the Netherlands. The Puerto Rican salsa legend will give a concert in Ahoy Rotterdam on, June 6. He does this as part of his European Pa’lla voy Tour, named after his last hit. Regular ticket sales will start on Friday, March 11 at noon via www.masqlive.com. Based on pre-registration, which is possible from now on, visitors will have the opportunity to obtain a ticket one hour before the regular sale.

Marc Anthony started his music career over forty years ago. Initially fairly anonymous, but that changed after the release of Otra Nota, his Spanish-language debut album, in 1993. Since then, he can be found almost continuously at the top of the Latin American music world. He has several hits to his name, such as Valio la pena, Vivir mi vida, Flor pálida and Tú amor me hace bien, but the list can be made much longer with ease.

The New York-born Puerto Rican also entered into various collaborations. He did this with Gente De Zona (La Gozadera) and Romeo Santos (Yo también) among others. But the most famous are duets with Jennifer Lopez, with whom he was also married for seven years and has two beautiful children. 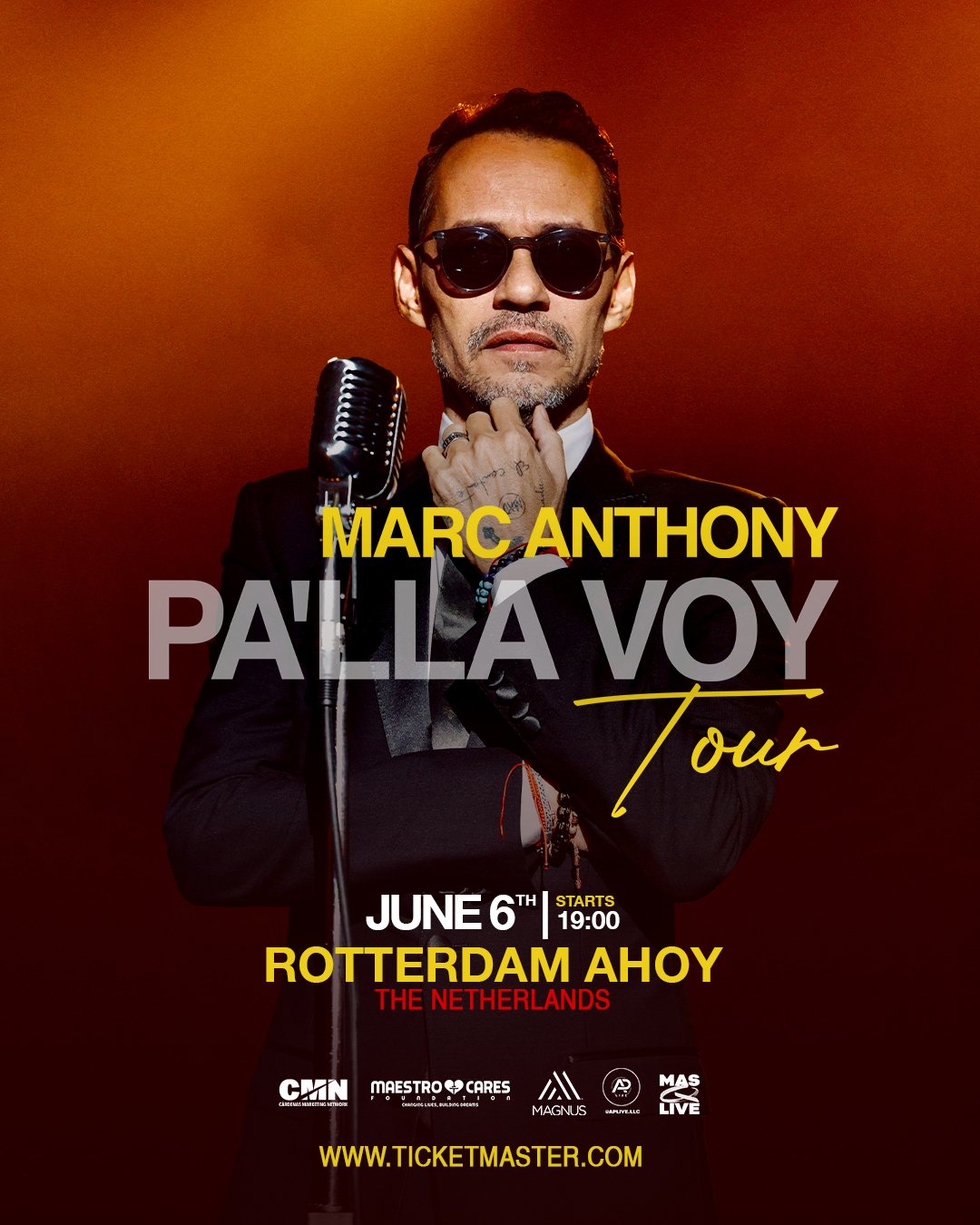 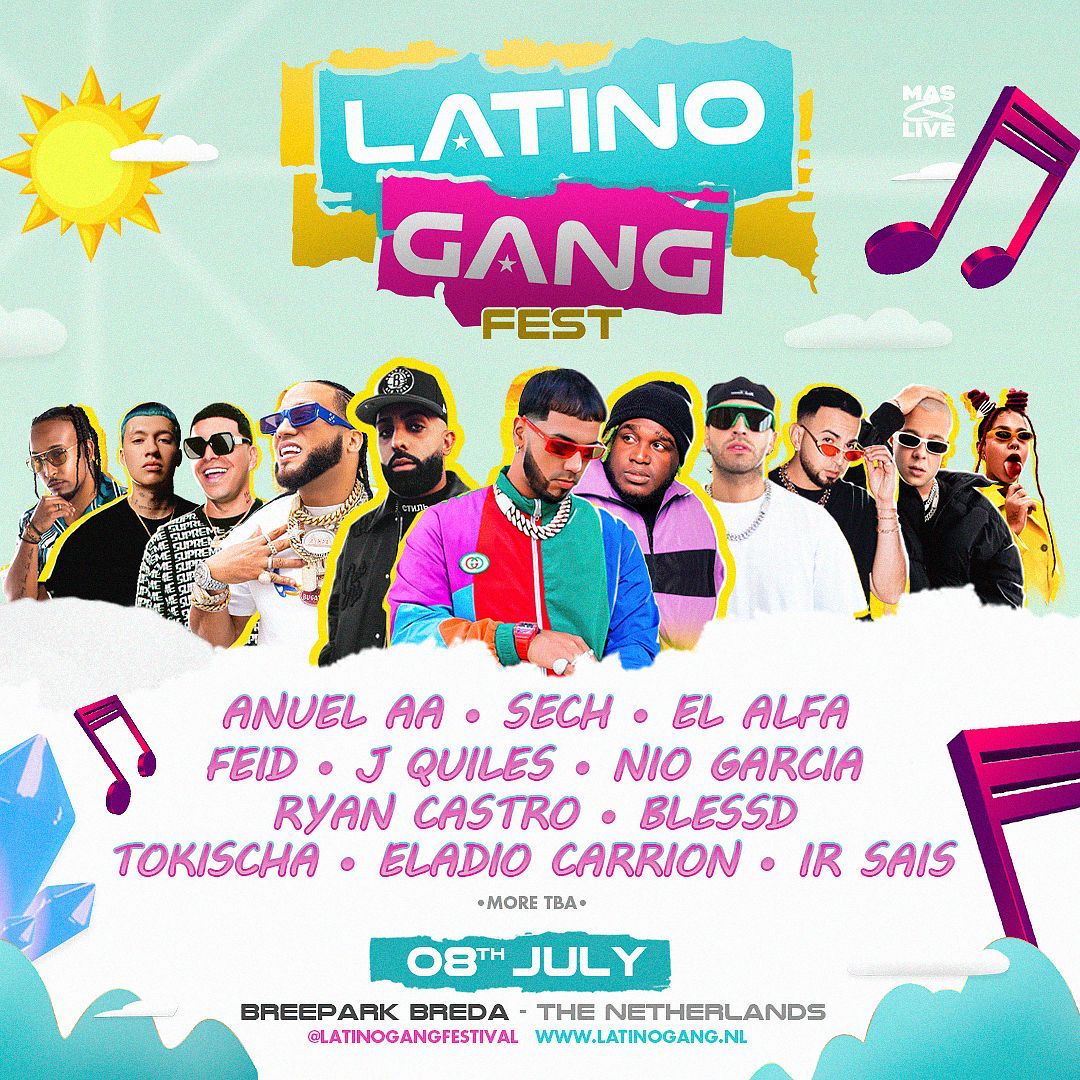 Introducing Latino Gang Festival, where latin music lovers come together to vibe!
Latino Gang will treat you to the hottest latin artists, the coolest crowd & the tastiest food. If latin music flows through your veins, if you love latin music or just can’t get enough of the latin food, vibes & culture, this one’s for you! 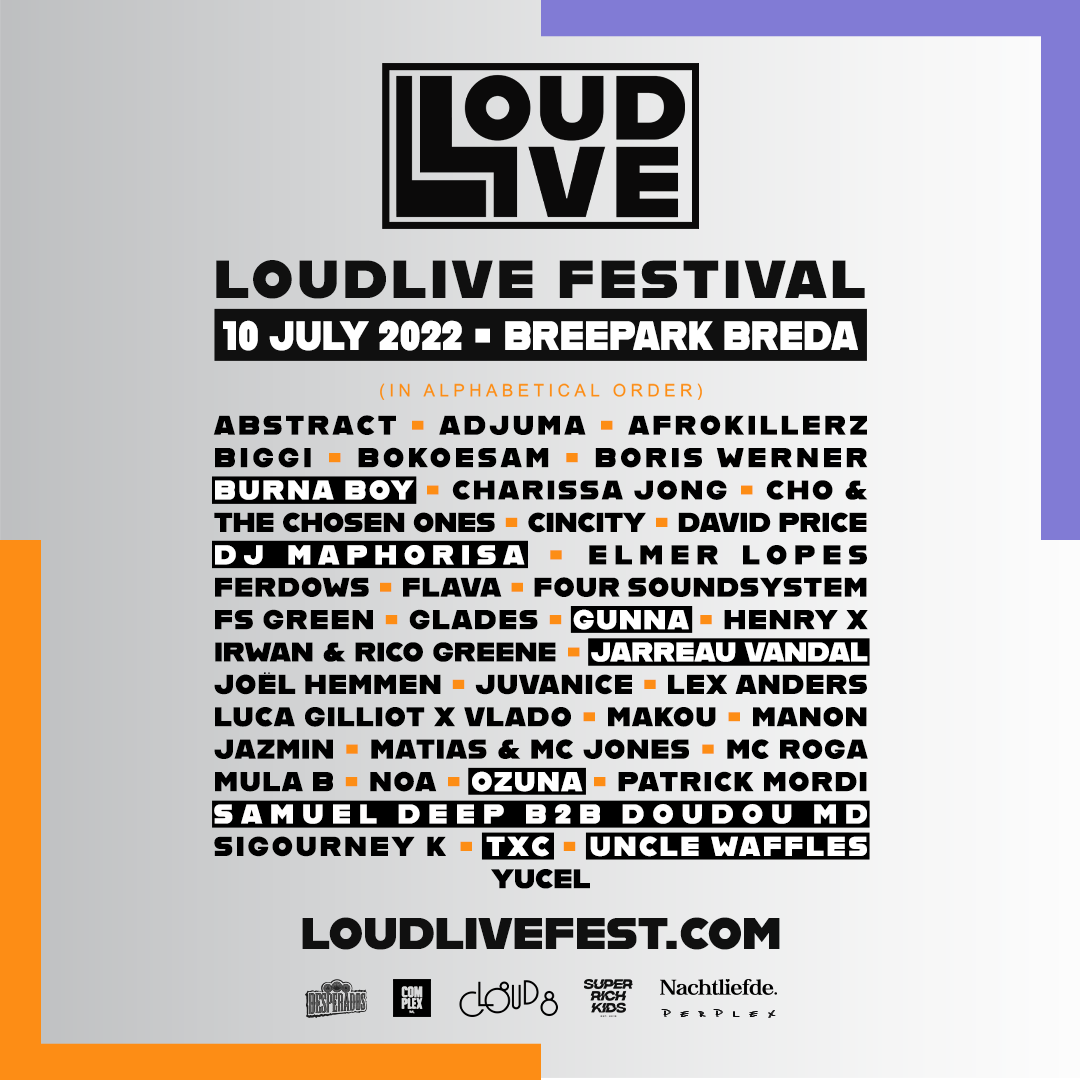 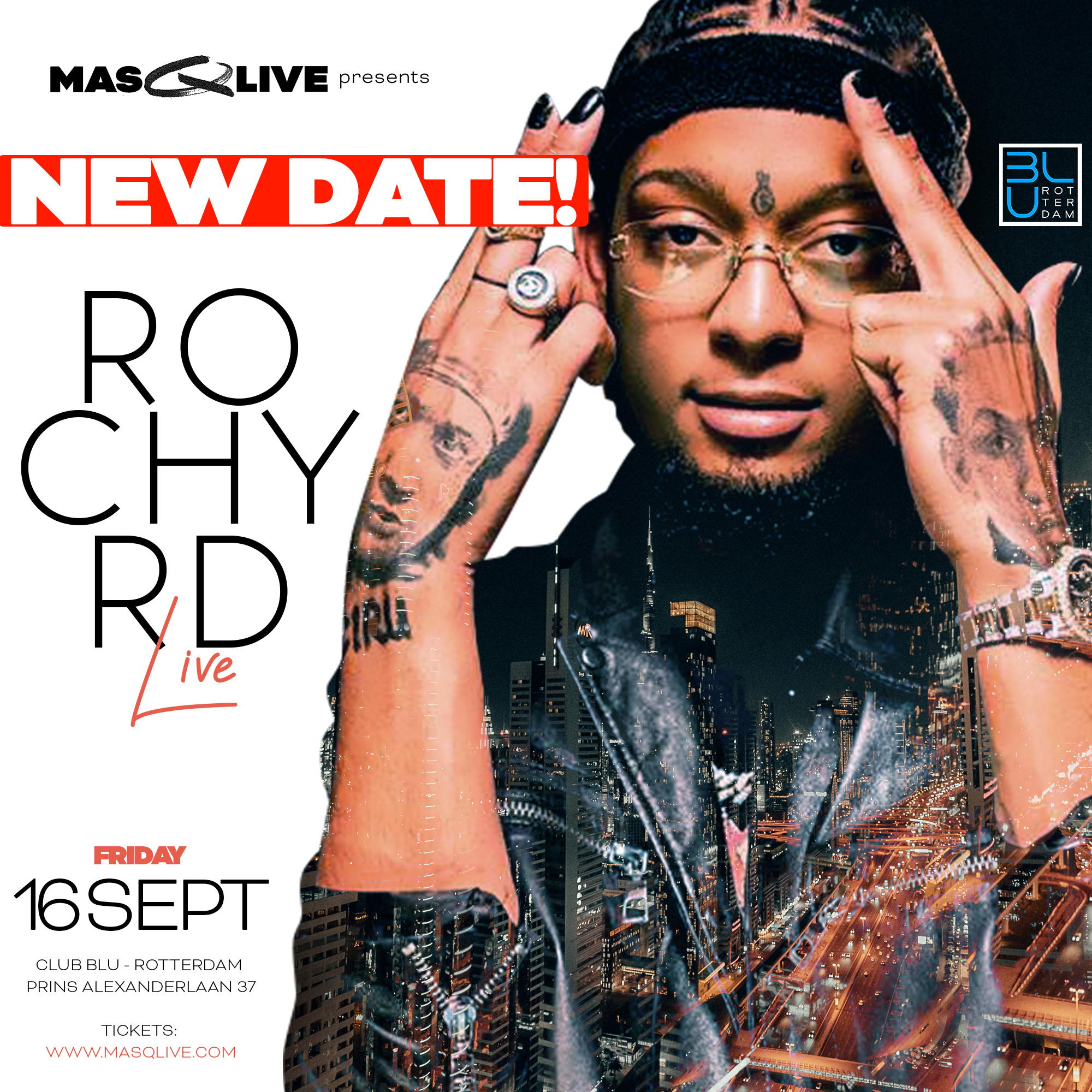 Rochy RD “El WaWaWa” is coming to Club BLU in Rotterdam on Friday September 16 for a live show! This dembow hit machine is currently the biggest of its genre. We are therefore proud to welcome him.⠀⠀

You know Rochy RD from his hits ‘Ella No Es Tuya’ with Myke Towers, ‘Los Illuminaty’ with Anuel AA, and Uva Bombom.